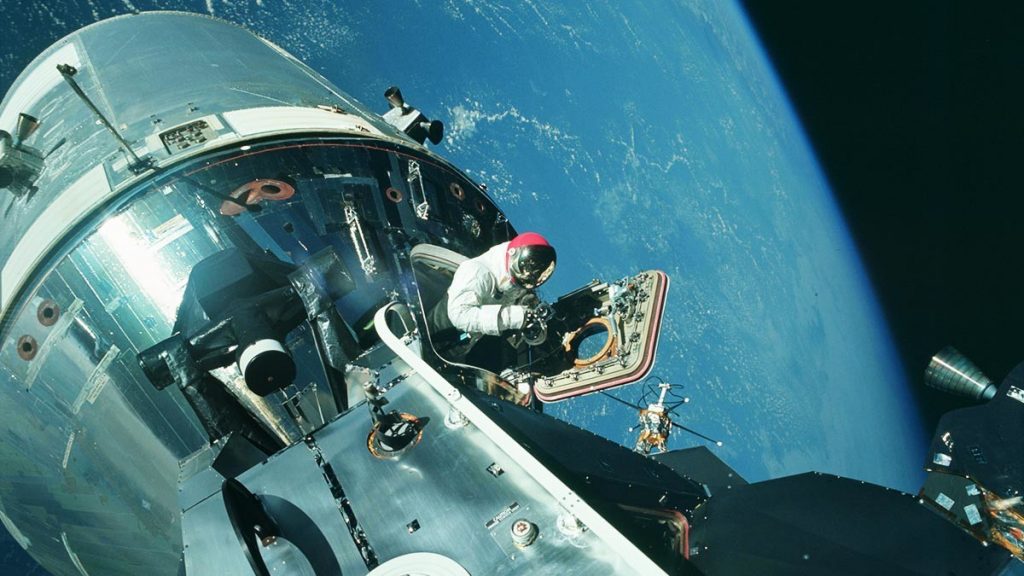 Marketing is not a rocket science until NASA is involved

Since beginning of time man had a desire for space travel to see other worlds. In July 1969, ninety-four percent of American televisions were tuned to coverage of Apollo 11’s mission to the moon. Why this was a triumph not just for American engineering and rocketry but for American marketing and public relations?  David Meerman Scott, marketing strategist and co-author of Marketing the Moon talks about it this way. “We were able to come together and do something that was exciting and interesting and brought the world together. I don’t know that we’ve done anything like that since.”

Going to the moon, idea of space colonization and the science fiction intrigued Walt Disney about a decade before the Apollo 11 mission. Disney found himself fascinated by the work of Dr. Werhner Von Braun – the, former Nazi rocket scientist recruited into the U.S. Army’s Ordnance Guided Missiles Development Group as part of Operation Paperclip after World War II. His work gave Disney the idea to expend his theme park empire. Tomorrowland theme park and “Man in Space” show episodes opened in 1955. The tallest structure in the Tomorrowland park, the TWA Moonliner was designed in part by a collaboration between Disney’s Imagineers and Von Braun. Disney studios worked together with US government and provided illustration and design services to make the idea of space travel more visual and capture people’s imagination.

On May 25, 1961, president John F. Kennedy set a goal by an announcement before a special joint session of Congress. The focus was on three major areas:

But there was a fourth discipline NASA had to master: Storytelling and Marketing.

NASA’s storytelling team included experienced journalists, broadcast producers, photographers, event coordinators and public relations professionals curating and crafting stories to create and fulfill public demand. NASA’s also partnered with private corporations, gave them access to the astronauts and encouraged them to market both their product and the Apollo program. Marketers jumped at the chance to sell products from cars and televisions, to cereal and a once-obscure powdered drink called Tang.

But it wasn’t just the consumer products, it was also the Rockets themselves. IBM, Raytheon, Boeing, General Motors and Ford built different parts of the space program. There even was a live television from the moon developed by NASA in partnership with a Westinghouse and RCA.

Apollo 11 arguably was one of the most memorable legacies of the twentieth century. It is an epic story of visionaries struggling against entrenched notions of access and information distribution. The content which was paid for by NASA in order to educate and inform both the American public who was paying for the program and the rest of the world’s population that everything is possible when you have dedication, right team and excitement around the project.

“I believe the marketing aspect of Apollo was as important as the spacecraft, I absolutely do. The best marketers on the planet are able to tell stories. And that’s what’s important for space travel going forward.” David Meerman Scott

Today the Moon landing has ascended to the realm of American mythology. In our imaginations, it’s a crackly audio, a calm and slightly hesitant Neil Armstrong stepping from the ladder onto the surface of the Moon, saying, “That’s one small step for man, one giant leap for mankind.”

Read more about the Apollo program 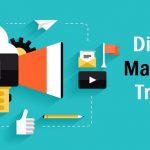 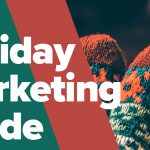 Get your brand marketing ready for the holiday season 2020 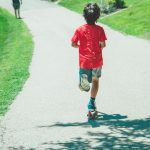 Competitive Analysis – How Do You Stack Up?